Where Are Taylormade Golf Balls Made? (+ More Facts) 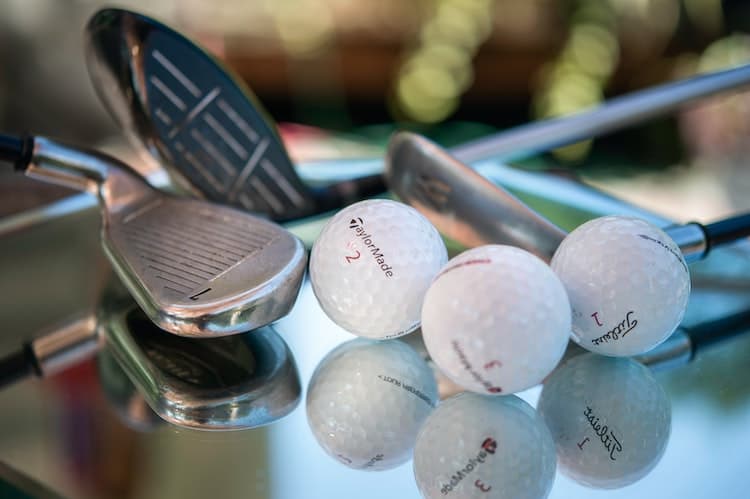 TaylorMade golf balls have risen in popularity over the years because of their excellent performance on the course. The company also has a savvy marketing strategy and has formed partnership deals with some of the best professional golfers in the world.

You’ll learn intricate details about TaylorMade in this post. We’ll cover where TaylorMade golf balls are made, provide an average price range for their balls, and discuss the sponsorship deals TaylorMade has with PGA Tour golfers.

Where Are TaylorMade Golf Balls Made?

While the company headquarters is now in Carlsbad, California, TaylorMade golf balls are made in Liberty, South Carolina. Their two best-sellers are the TP5 and TP5x.

TaylorMade was founded by Gary Adams in 1979 and rose to prominence by creating a 12-degree metal driver.  A private group out of career named Centroid Investment Partners bought TaylorMade for $1.7 billion in 2021.

The list of pro golfers who play with Titleist balls include:

TaylorMade golf balls average between $1 to $4 per ball.

If you’re looking for some of our favorite TaylorMade balls, here are our top 3: 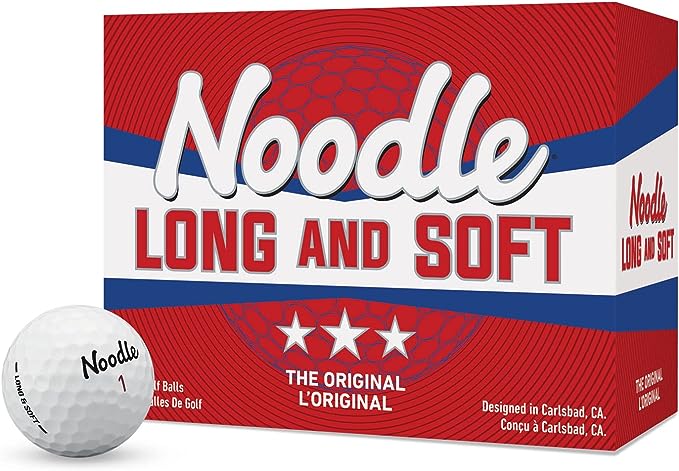 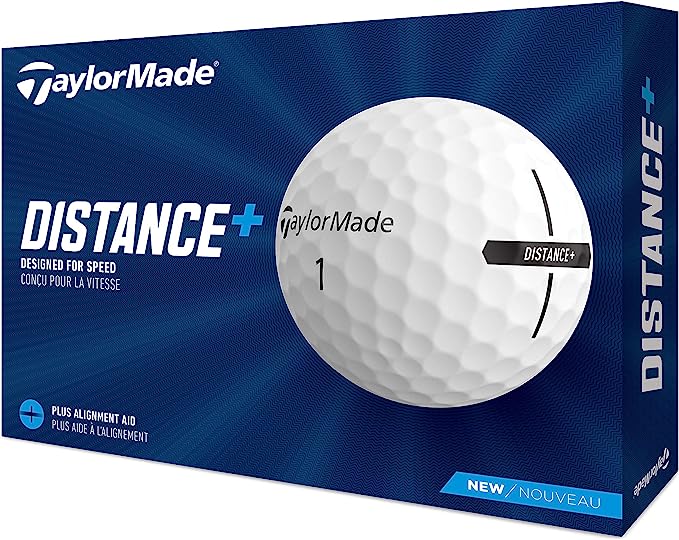 React core and low drag aerodynamic design make this a popular choice amongst many golfers. 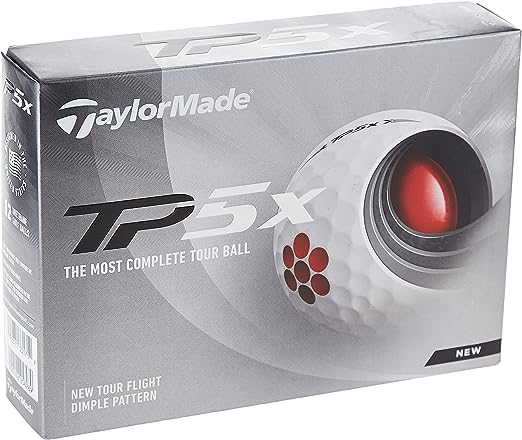 Besides the launch and distance of this ball, it generates less wedge spin than the TP5, resulting in reduced control around the green.