Explained: What is a Marker in a Golf Tournament? 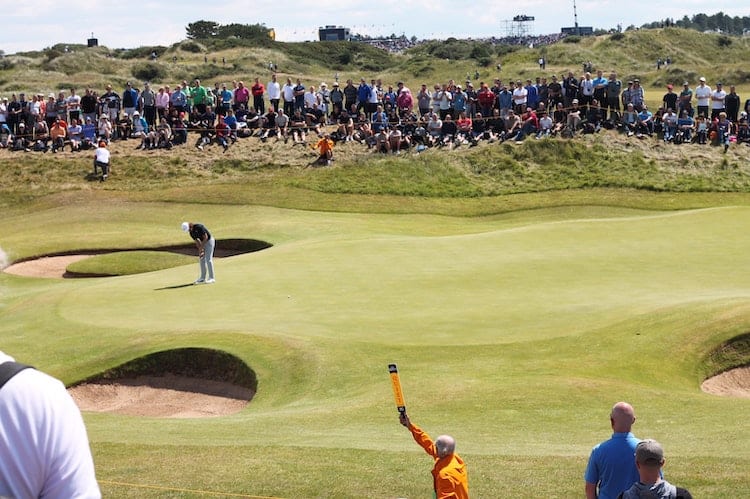 Did you know that golf is the only game in the world where fellow competitors keep each other’s scores?

If you’ve been around the game of golf for any length of time, you’ve probably heard of a marker (and no we aren’t talking about a ball marker that you would use on the greens).

However, you may not know what a marker’s role is in a golf tournament. Here is everything you need to know about a marker in golf.

What is a Marker in a Golf Tournament?

One of the rules of golf states that every player must have a marker during tournament play. A marker is someone on the course that is tasked with keeping up with a golfer’s score on each hole.

This is obviously a very serious job and, if done incorrectly, can result in disqualification of the golfer. So, if you’re playing in an official stroke play golf tournament, a fellow competitor will usually mark down your scores for you.

In exchange, you will also be in charge of marking down your competitor’s scores. This is how it works in match play as well.

Responsibilities of a Marker

Being another golfer’s marker is a huge responsibility, but it doesn’t have to be intimidating. Remember that your playing partner is also keeping your score for you as well so it’s an even trade. Here are some of the main tasks that you must complete as a marker:

Do Pros Use The Same Marker for Every Tournament?

Professional golfers on the PGA Tour usually don’t use the same person as a marker for every tournament. This is because the playing groups of four are selected at random and are different at each tournament.

Also, in PGA tournaments there is usually a cut after two rounds where they chop the playing field in half and the foursomes are cut down to twosomes. Because of this, a golfer will probably have to select a different marker at the start of the third round. So, not only do pros not use the same marker at every tournament, they will usually have two markers over the span of a four-day event.

What is a Non-Competing Marker?

As its name implies, a non-competing marker is someone who is in charge of keeping a player’s score but they are not playing in the tournament. Though the concept sounds a bit odd, it’s actually quite common at The Masters down in Augusta, Georgia.

If a golfer during the third or fourth round at The Masters has a solo tee time, he will be assigned a non-competing marker to play alongside him. This is done to not only keep up with the pro golfer’s score but to keep the usual rhythm of a twosome.

One of the most famous noncompeting markers in the golf world is Jeff Knox, who has gotten the honor of playing alongside Jason Day, Rory McIlroy, and Larry Mize at The Masters. Though Knox’s score never counts because he is never officially in The Masters tournament, he has beaten both McIlroy and Mize.

Knox has never played on the PGA Tour but he’s considered a guru of Augusta National because he’s been a member for such a lengthy period. 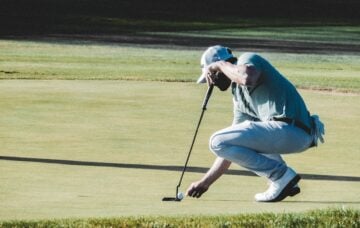 Single Bend vs. Double Bend Putter Shaft: Which is Better?

Putter fitting has so many aspects that it can be a bit difficult for golfers to wrap their minds around all of it.
In addition to… 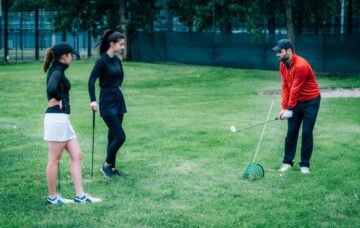 If you are new to golf, you may be surprised to learn that appropriate attire is required. Most golf courses have a dress code that… 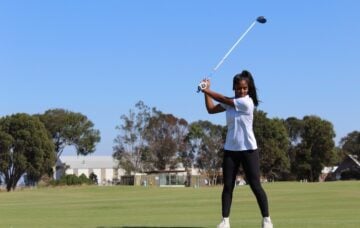 11 Must Know Golf Tips for Women That Actually Work

As a woman golfer, I can tell you I have heard both good and bad advice through the years.
Many times women golfers are looked at…