Which Golf Balls Are Made in Korea? 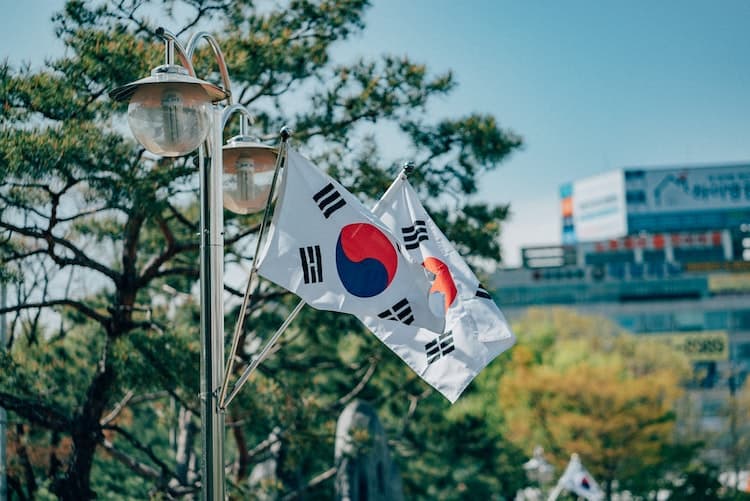 Many companies worldwide are facing supply chain issues brought on by the COVID-19 pandemic and the resulting labor shortages. The golf ball manufacturing industry is no exception.

Many of the top brands in golf are turning to Korea to help keep up with demand.

If you’re wondering which golf ball manufacturers have their products made in Korea, this list will help you.

TaylorMade has a loyal customer base and a ton of pro golfers on their payroll.

Major champions like Dustin Johnson, Collin Morikawa, and Rory McIlroy are fans of TaylorMade’s TP5 and TP5x golf balls. A host of other golfers feel the same way, as these golf balls have a strong 4.8 rating on Amazon.

In late 2021, TaylorMade acquired Nassau Golf Co. to help bolster its supply chain. The move was not surprising to folks in the know because TaylorMade has a long-standing relationship with Nassau Golf Co. The new entity is now called TaylorMade Golf Ball Korea.

With these three locations, TaylorMade should be able to avoid the supply issues that have plagued so many in the golf world.

Since being purchased by TaylorMade, Nassau Golf Co. has severed ties with all other golf brands except for Snell.

Snell is owned by former Titleist engineer Dean Snell, who helped create the Pro V1. Just the success of the Pro V1 alone shows that Snell is one of the geniuses in the golf ball manufacturing industry.

Snell will continue receiving its cast urethane-covered golf balls from the plant in Nassau, now known as TaylorMade Golf Ball Korea. This is excellent news for customers who are particularly fond of the Snell MTB-X golf balls, which currently have an impressive rating on Amazon of 4.7.

Volvik was the first brand to bring the matte-colored golf ball to the US market. Volvik golf products are made in South Korea, where the company was first formed. Golfers love the Volvik 2020 Vivid 3-piece premium golf ball, as evidenced by its 4.8 rating on Amazon.

Two-time Masters champion Bubba Watson even played the Volvik golf ball for a while, but he switched back to the Titleist Pro V1 after a short period of time. Nevertheless, Volvik remains one of the most popular brands on the LPGA Tour.