Where Are Titleist Golf Clubs Made? 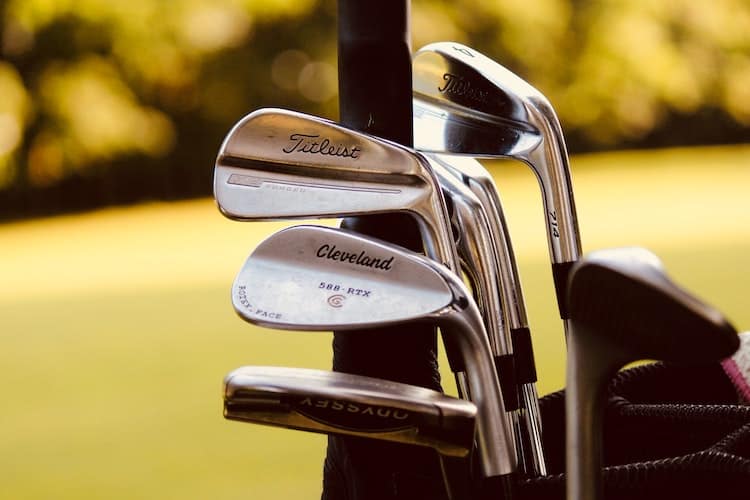 Have you ever wondered where your favorite golf clubs are made?

Though most golf clubs are assembled in the United States, some of their components are made in China to save on cost. This is true even for well-known brands.

In this post, we’ll dive into where Titleist manufactures its golf clubs. You’ll also learn other interesting facts about each Titleist’s ownership, the price range for their golf clubs, and which pro golfers they have partnered with.

Where Are Titleist Golf Clubs Made?

Though more famous for their high-quality golf balls, such as the Pro V1 and Pro V1x, Titleist offers an expansive line of golf clubs. Although the company headquarters is in Fairhaven, Massachusetts, Titleist assembles all golf clubs at its Carlsbad, California plant.

Like most companies, Titleist relies on China for cheaper labor rates. Most of the shafts and grips are made in China and then shipped to California for final assembly.

Japan also plays a vital role in the development of Titleist golf clubs. The club heads of all Titleist irons are forged in Japan before being sent to California.

Titleist is owned by Acushnet, which a Korean investment group bought in 2011 for over a billion dollars.

If you’re looking for some of our favorite Titleist clubs, here are our top 2: 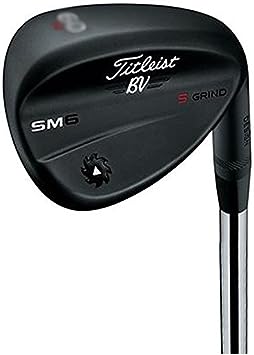 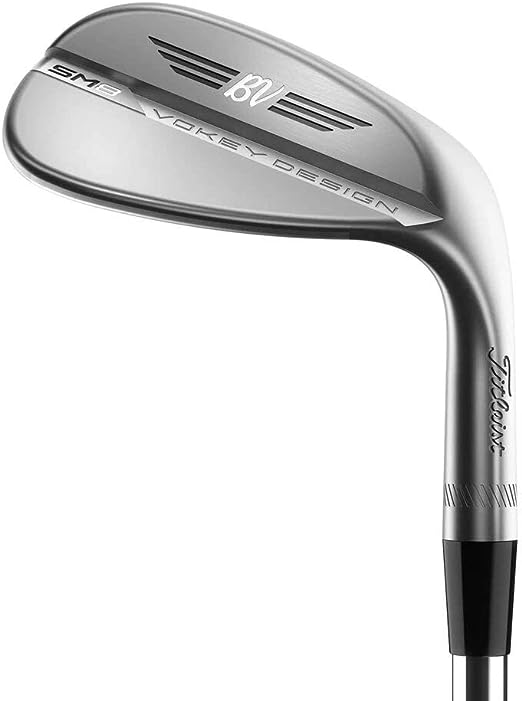 The perfect grooves and bounce will dramatically improve your short game and you’ll love how this club feels.