Where Are Srixon Golf Clubs Made? 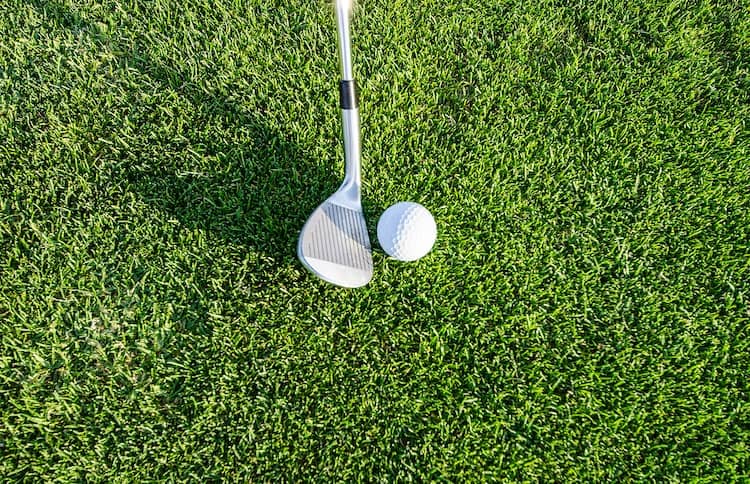 You may be shocked to learn that Srixon is the fourth largest golf brand in the world.

So have you ever wondered where Srixon golf clubs are made?

In this post, we’ll dive into where Srixon manufactures its golf clubs. You’ll also learn other interesting facts about each Srixon‘s ownership, the price range for their golf clubs, and which pro golfers they have partnered with.

Where Are Srixon Golf Clubs Made?

Most Srixon golf clubs are made in Japan and shipped to its assembly plant in Huntington Beach, California.

The company is owned by SRI Sports Limited, which is associated with Sumitomo Rubber Industries. SRI Sports also bought Cleveland Golf, known for producing high-quality wedges, back in 2007. For that reason, many PGA Tour pros who Srixon backs use Cleveland wedges.

Here is a short list of pro golfers who play with Srixon clubs: