Where Are PING Golf Clubs Made? 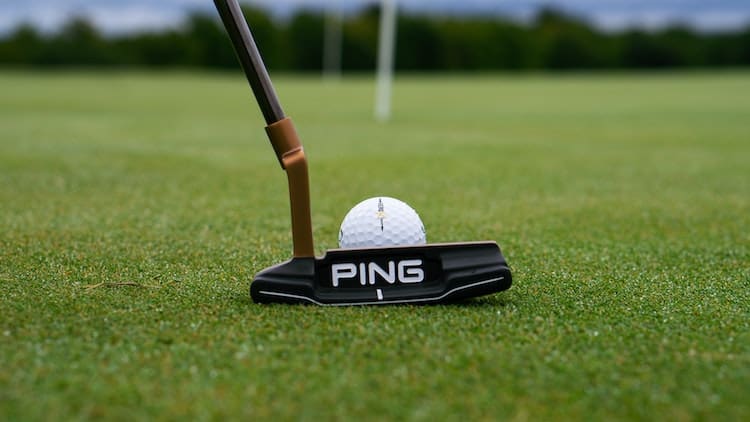 PING has been making high-performing golf equipment since 1959.

So have you ever wondered where PING golf clubs are made?

In this post, we’ll dive into where PING manufactures its golf clubs. You’ll also learn other interesting facts about each PING’s ownership, the price range for their golf clubs, and which pro golfers they have partnered with.

Where Are PING Golf Clubs Made?

PING still does most of its manufacturing at its Phoenix, Arizona, headquarters. However, some of PING’s components are made in China and shipped in for final assembly and inspection.

PING has a rigorous QC process that involves carefully measuring each golf club’s length, lie, loft, and weight. This explains why PING has such a devoted customer base.

A former GE engineer named Karsten Solheim founded the company because he hated the feel of all the putters from that era.

John Solheim, the son of Karsten Solheim, is the current Chairman and CEO of PING.

Here is a short list of pro golfers who play with PING clubs: