Where Are Cobra Golf Clubs Made? 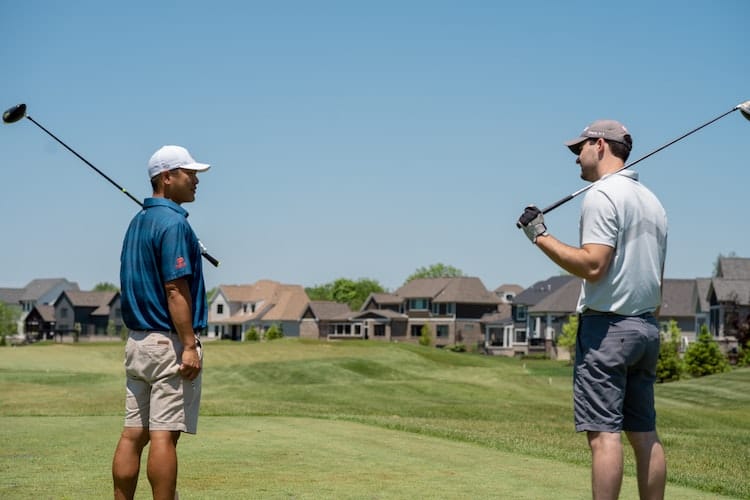 Cobra started by making one of the first-ever utility golf clubs in 1980.

So have you ever wondered where Cobra golf clubs are made?

In this post, we’ll dive into where Cobra manufactures its golf clubs. You’ll also learn other interesting facts about each Cobra’s ownership, the price range for their golf clubs, and which pro golfers they have partnered with.

Where Are Cobra Golf Clubs Made?

Like many other golf companies, Cobra’s corporate headquarters is in Carlsbad, California. Many of Cobra’s golf club components are manufactured in South Korea to save on cost.

Cobra was founded in 1973 by Thomas L. Crow, a top amateur golfer in Australia for several years.

Cobra was bought by Acushnet, the same company that owns Titleist, in 1996. However, Puma went on to buy Cobra in 2010, and the brand has grown thanks to sponsorship deals with top stars like Rickie Fowler and Bryson DeChambeau.

Here is a short list of pro golfers who play with Cobra clubs: